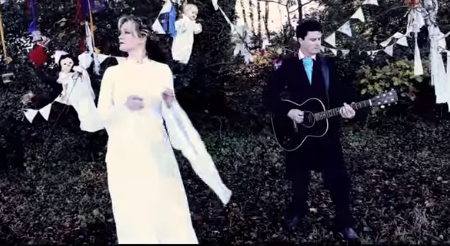 Congratulations to ‪Kathryn Roberts & Sean Lakeman on wining the 2016 Radio 2 Folk award. We can’t wait for their concert at the Landulph Festival.

This isn’t their first, having previously won it in 2013! Now 2016 is turning into quite a year for them, having also just released a new album Saved For A Rainy Day.

Based in the stunning Dartmoor National Park, they have performed worldwide. You can watch some of there performances here